A University of Maryland student recently died of the same type of virus that killed 11 children at a medical center in New Jersey.

Her family identified her as Olivia Paregol. She had been sick since the beginning of the and developed pneumonia. Her father, Ian Paregol, said when they learned she had adenovirus Nov. 13, she was already in intensive care and it was too late. 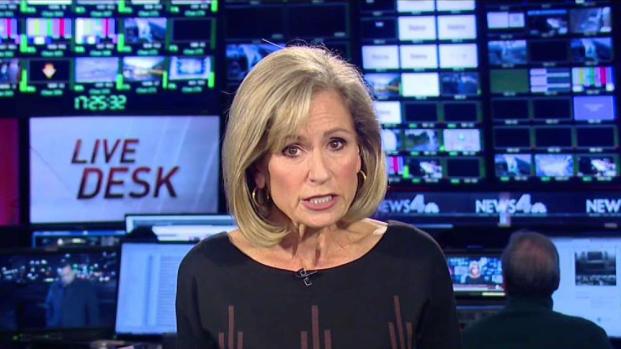 Paregol said his daughter had mold in her dorm at the start of the semester and questions whether that could have contributed to her illness.

Dr. David McBride, who heads the campus health center, said there’s no consistent connection between mold and the virus.

“Otherwise healthy people are very unlikely to have this tragic course,” he said.

At least five other cases of the illness have been reported at UMD. School officials say they learned on Nov. 19 that one specimen they sent to the U.S. Centers for Disease Control and Prevention was confirmed to be Adenovirus 7, a strain that can cause more severe illness.

“Families send their children to the university with the expectation that at the very least the university is going to ensure their safety,” Ian Paregol said. “I don’t think they met the standard in Olivia’s case.”

Eleven “medically fragile” children at the Wanaque Center for Nursing and Rehabilitation in Passaic County, New Jersey, recently died after being exposed to an adenovirus outbreak at the center.

Adenovirus symptoms are similar to those of a cold, including a sore throat, fever or pink eye.

Adenoviruses are common viruses that can cause a range of illnesses, according to the CDC. Adenoviruses can pose serious complications to certain people, particularly those with weakened immune systems, respiratory issues and cardiac disease.

Paregol had a weakened immune system due to Crohn’s syndrome.

Information about the prior health of the UMD student was not released.

According to the CDC, adenoviruses are typically spread from an infected person to others through close personal contact such touching or shaking hands; through the air by coughing and sneezing; or by touching an object or surface with adenoviruses on it, then touching your mouth, nose, or eyes before washing your hands.

UMD is advising students and staff members to be conscientious about hygiene.

“On campus, we are being vigilant cleaning high-touch surfaces,” McBride said. “Unfortunately because there’s no specific treatment for this virus in people who aren’t hospitalized, really what we need to do is hammer those prevention messages home.”